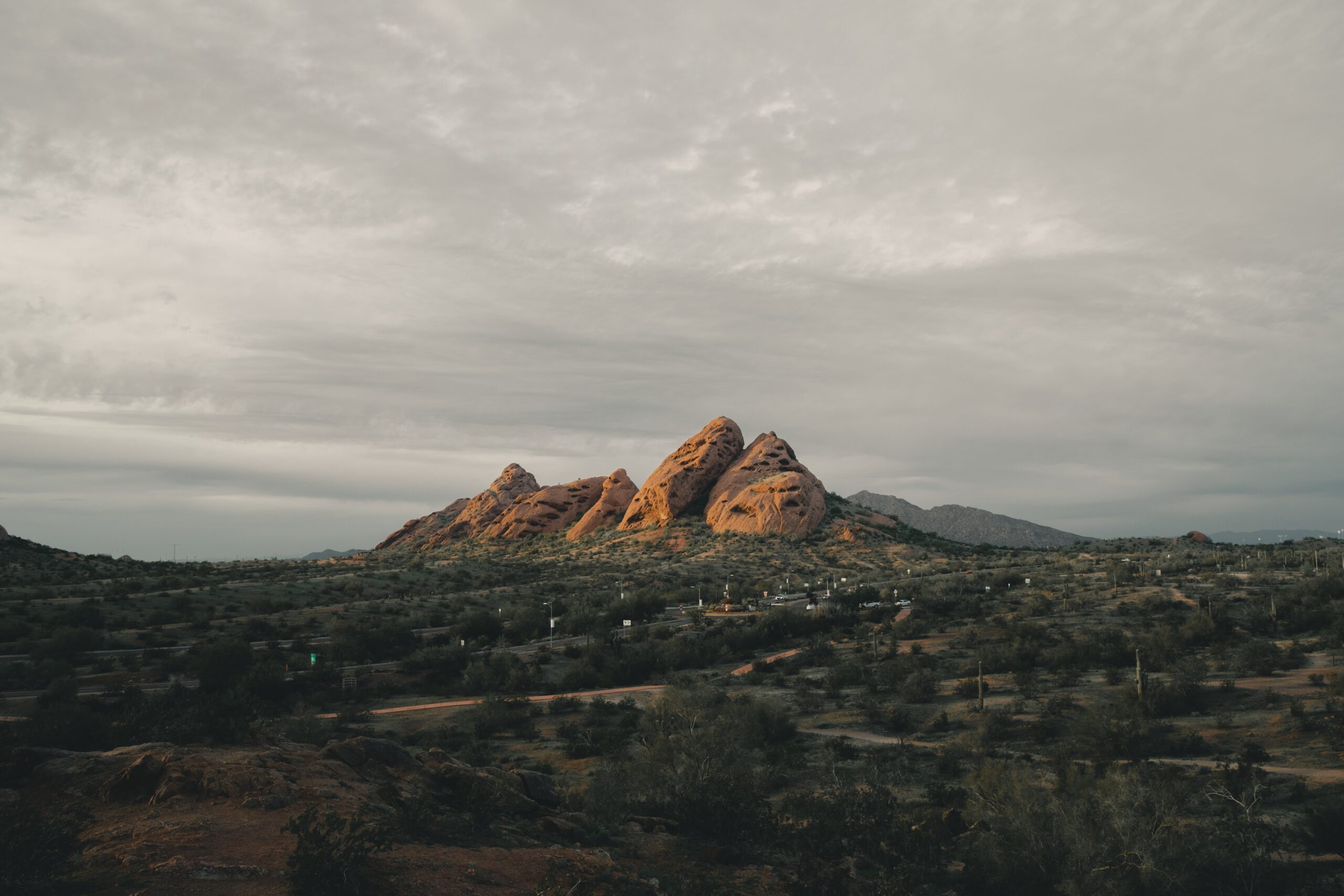 Capital West Homes Builds the Difference. We value transparency and communication. We vet each aspect of our business in order to uphold quality and efficiency in every process. At our core, we desire to empower our team, which, in turn, empowers our customers. We are always striving to build the Capital West team. By aligning our efforts, we are able to create a force that is bigger than the sum of its parts–one force dedicated to achieving success. 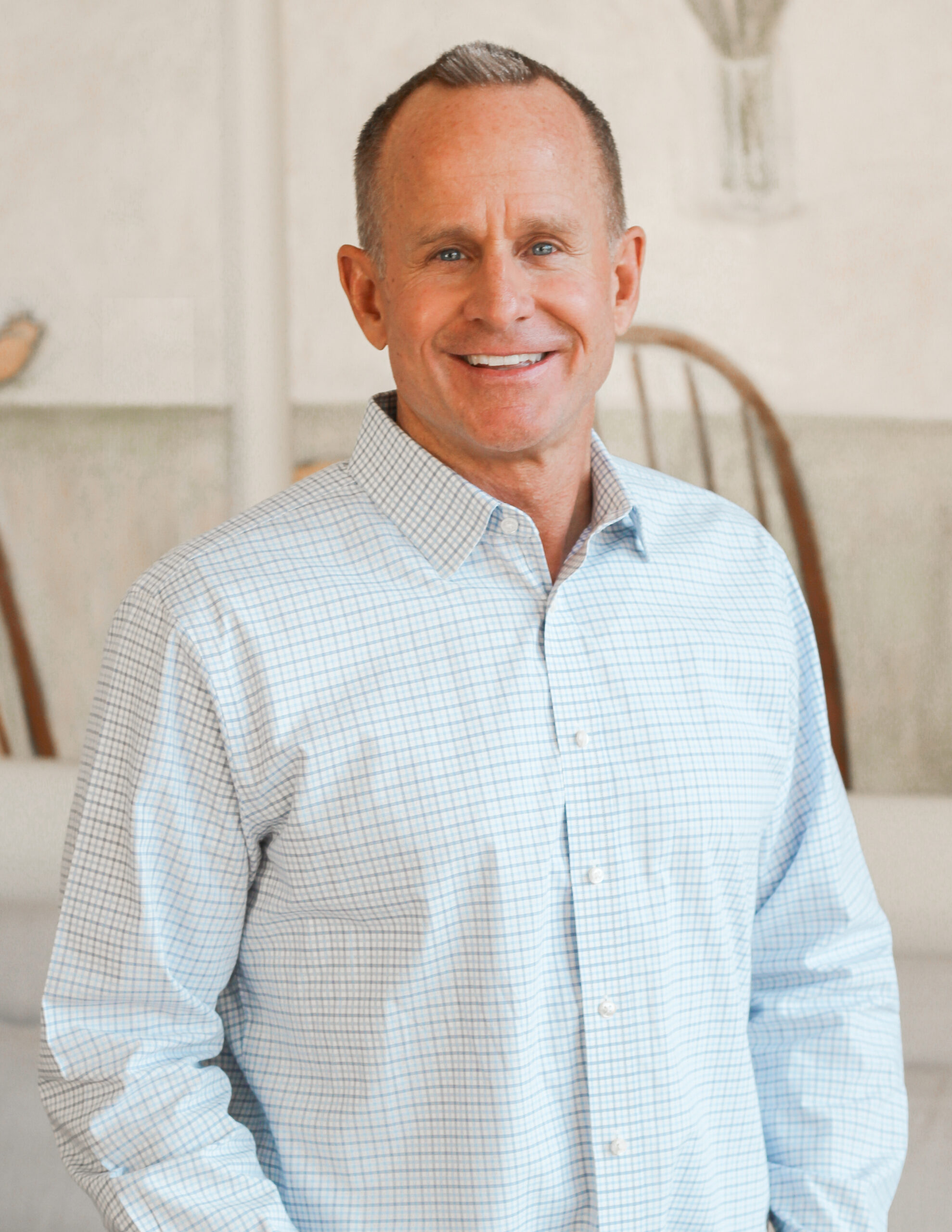 Todd is an Arizona native and has spent his entire career building homes in the Phoenix area. In 1992, Todd began his career building apartments. Shortly thereafter, he founded Cornerstone Homes & Development. He grew Cornerstone to 50+ employees, building 200+ homes per year and developing 400+ lots per year. In 2011, Todd founded Pinnacle West Homes, which he successfully sold in 2019 to Landsea of Newport Beach, CA. He and his wife have four children and three grandchildren. He enjoys skiing, cycling and spending time with his family. 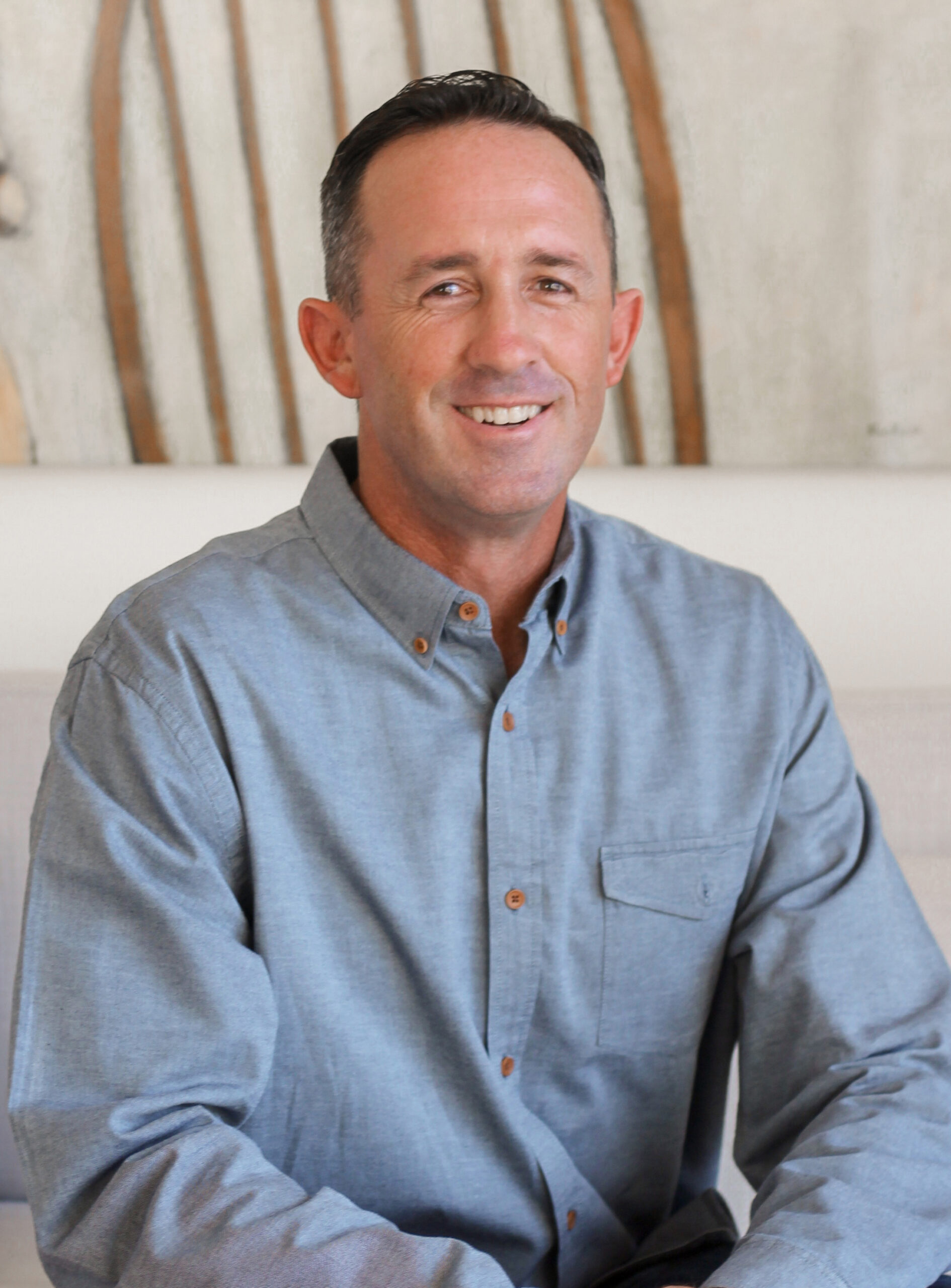 Jordan graduated from ASU with a Bachelor’s Degree in International Business with an emphasis in Spanish. Jordan was raised in Mexico and his bicultural upbringing has proved to be invaluable during his construction career. He has worked for Pulte Homes, Cornerstone Homes & Development and A&J Companies. In 2011, he helped start Pinnacle West Homes, which was acquired by Landsea in 2019. Jordan enjoys fishing, hunting and boating. He and his wife live in Gilbert with their five children. 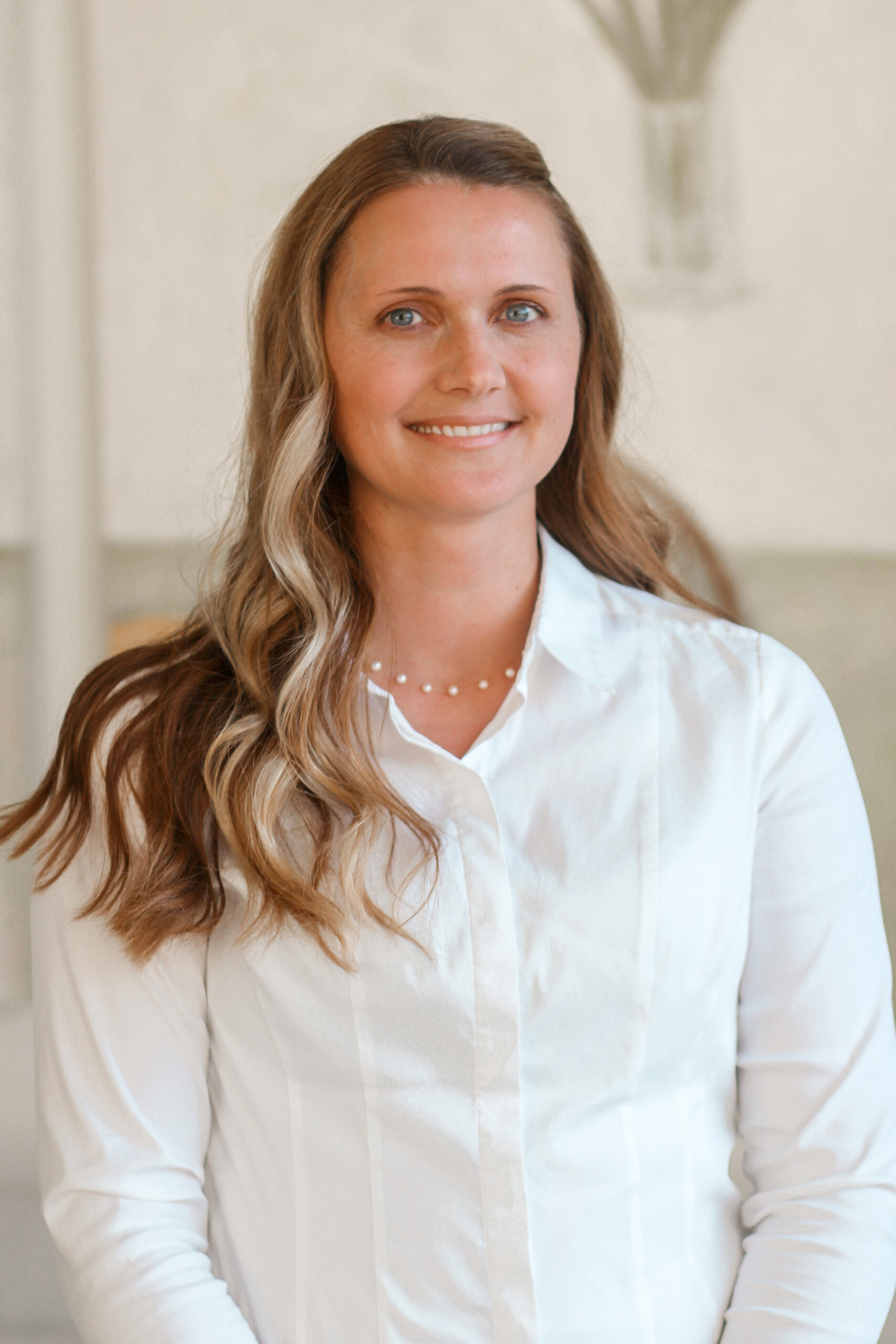 Leah received a Bachelor’s Degree in Finance from Arizona State University W.P. Carey School of Business. She started her career in 1996 doing accounting and administrative work at Cornerstone Homes & Development, while simultaneously working as a real estate salesperson. In 2011, she was a member of the founding team at Pinnacle West Homes, which was acquired by Landsea in 2019. Leah enjoys traveling, reading and hiking. She and her husband live in Gilbert with their three children. 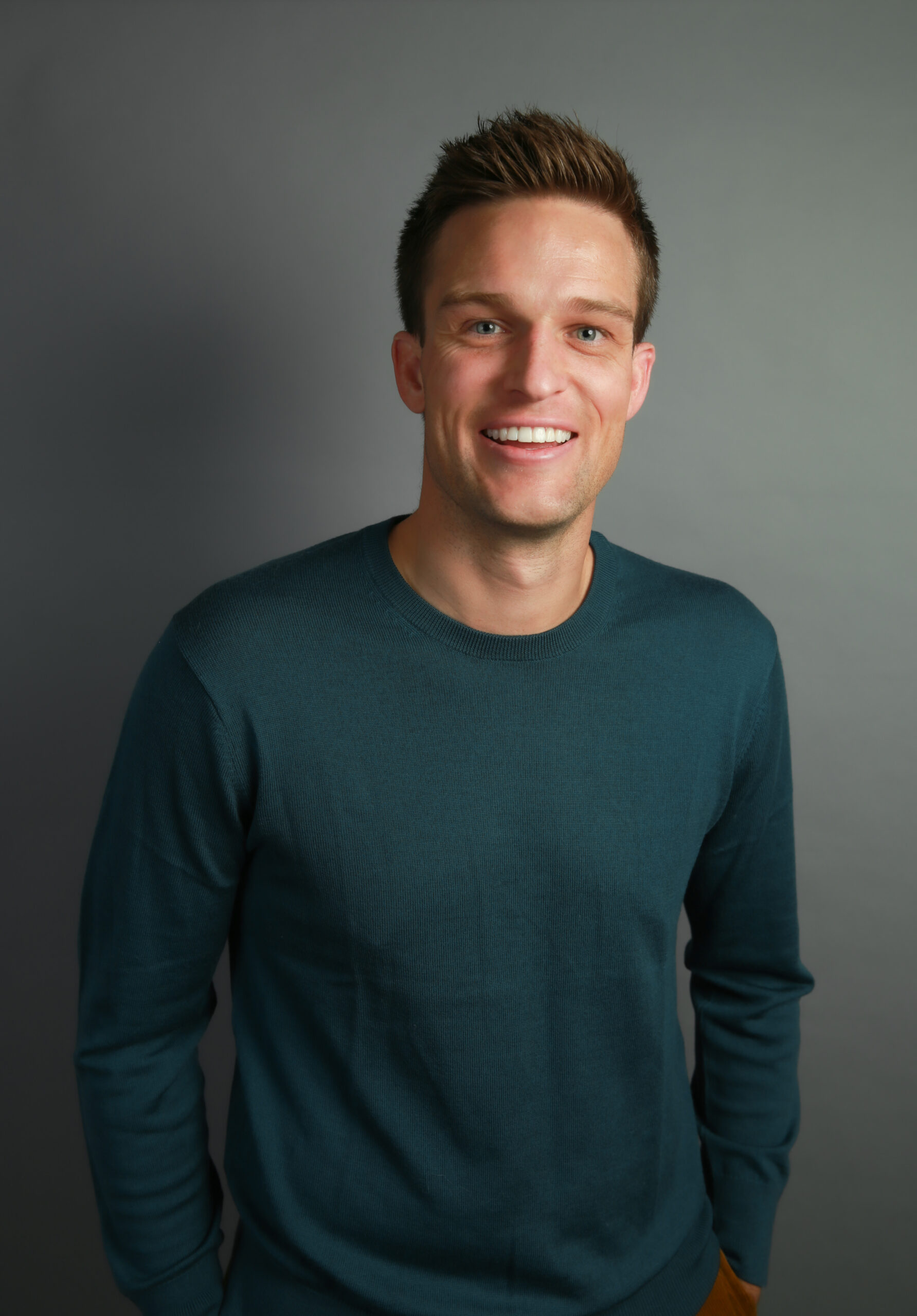 John began his career as an Analyst at J.P. Morgan Private Bank advising families on all aspects of their investments. He then worked as an Associate at Janes Capital Partners, a boutique investment bank focused on Mergers & Acquisitions. Prior to joining Capital West Homes, John worked at Hulu on their Corporate Strategy team. John received a Bachelor’s Degree in Finance. John enjoys watching the Lakers, skiing, mountain biking and playing golf. He and his wife live in Ahwatukee with their two daughters. 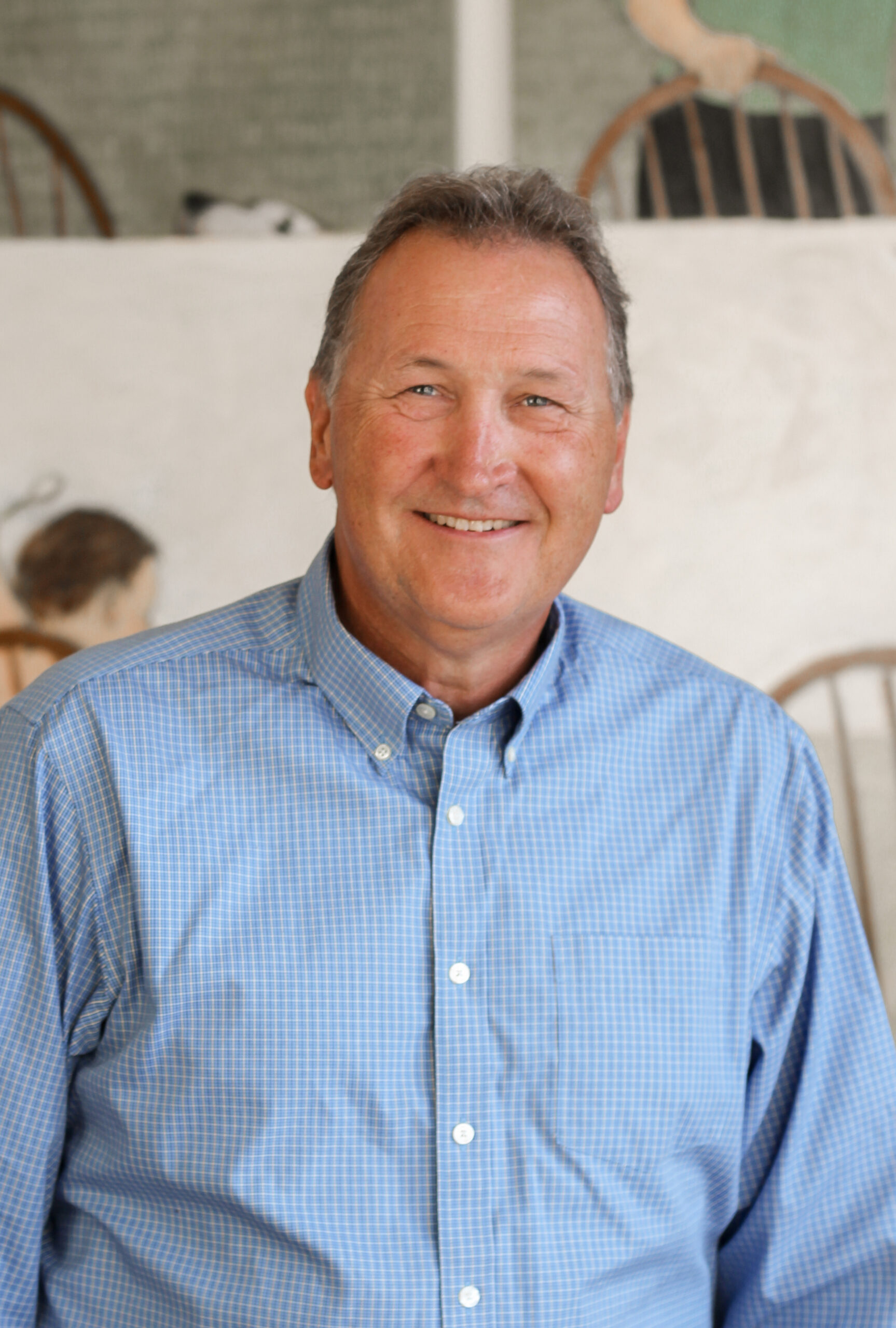 Bruce boasts 40+ years of residential construction management experience, having worked for both publicly traded and privately held homebuilders. He has successfully managed and contributed to the development of 20,000+ homes in Washington, Colorado, Nevada, North Dakota and Arizona. Bruce earned a Bachelor’s Degree in Business Management and Marketing from Northern Arizona University. He enjoys hunting, camping, skiing and honing his home-improvement skills. 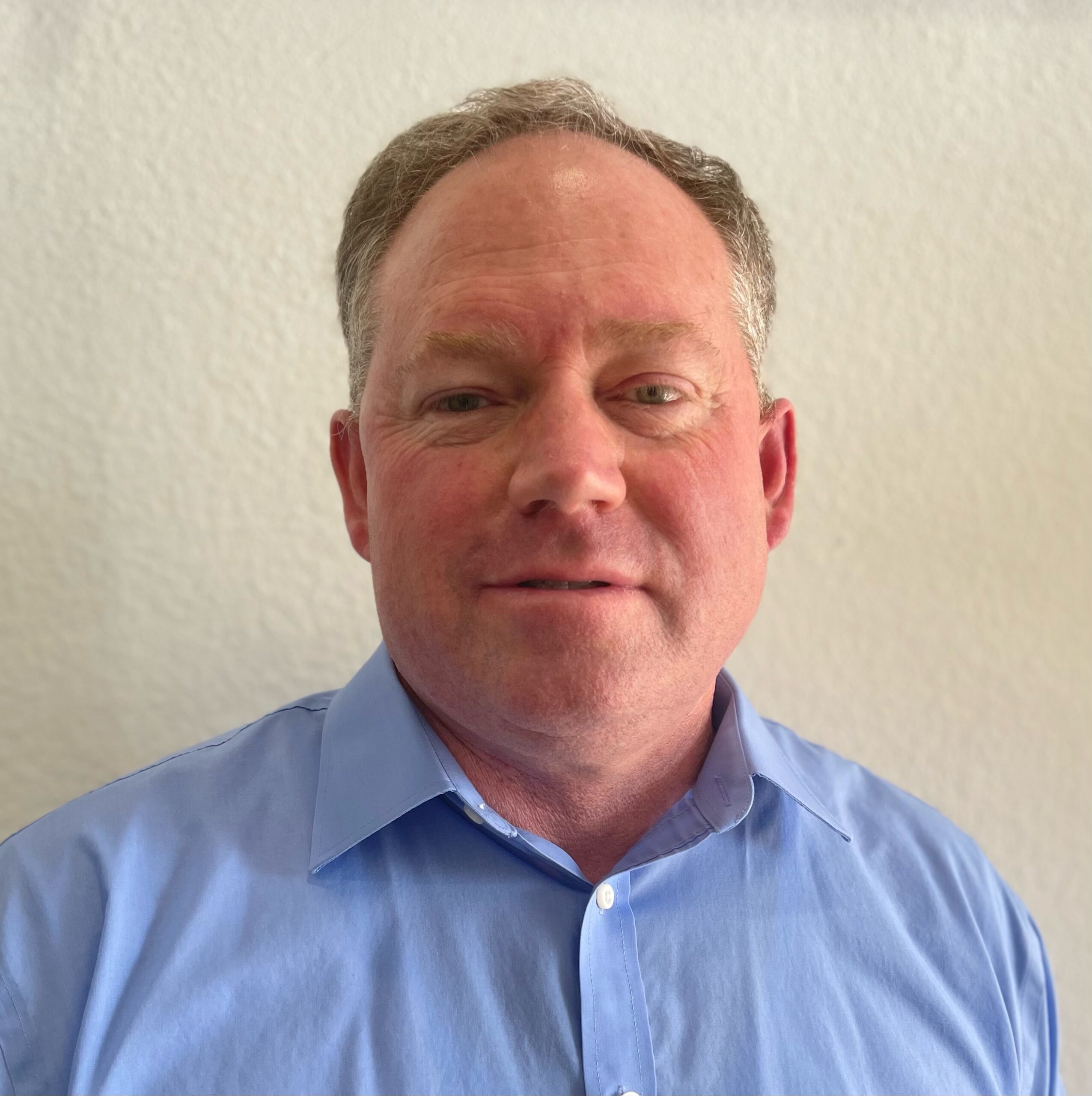 Josh graduated from ASU with a Bachelor’s Degree and has an MBA from The University of Phoenix. He has successfully managed and contributed to the development of 10,000+ homes in Washington, Utah, Cabo San Lucas, New Mexico and Arizona. Josh was raised in Mexico and is fluent in Spanish. He has worked for Pulte Homes, Pinnacle West Homes and Landsea Homes. Josh enjoys fishing, hunting and spending time with his family. He and his wife live in Gilbert.